Whatever your business, we've got it covered

Call Us Now On

Protecting businesses and property owners since 1983

As experts in business and landlords insurance, we have access to a wide panel of providers, including all major insurers, Lloyds of London, as well as many specialist underwriters.

You can learn a bit more about who we are and what we do on this page. But we’d love to have a chat to really show you what we can do for you. Just give us a call.

HERE FOR OUR CLIENTS

Passionate about looking after our clients since 1983

Our client focused approach still lies at the very heart of our business. We believe in the personal touch. All of our clients have dedicated members of staff working for them.

With access to over 300 providers, we have will ensure you get the policy that’s right for you and your business. Our expertise gives us the ability to search and locate the best policy and the best price.

Finding the right cover is our priority. If your policy is not right for you, it may not pay out when you need it most.

Getting the right policy is vital; but it’s just as important that you get it for the right price. We search every year to get you the best policy, for the best price. 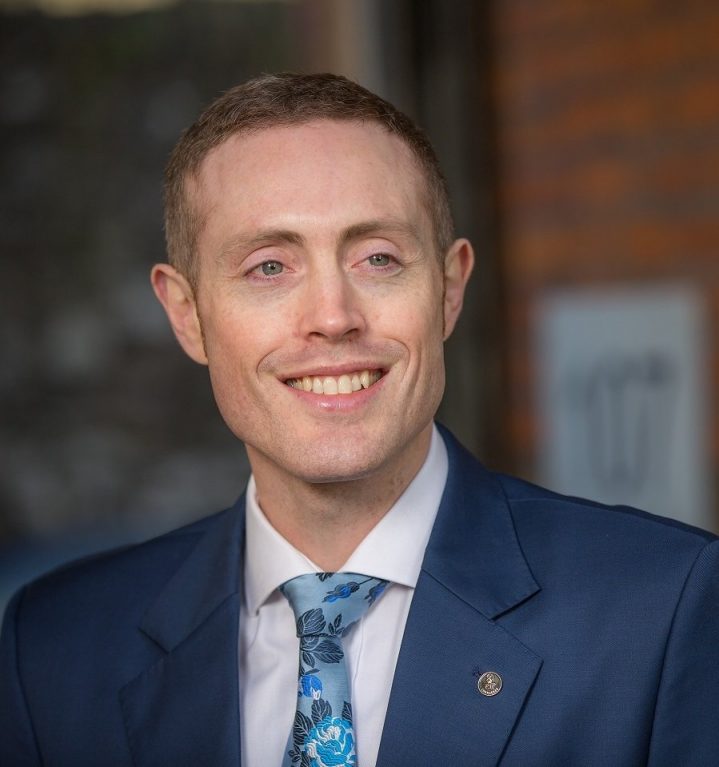 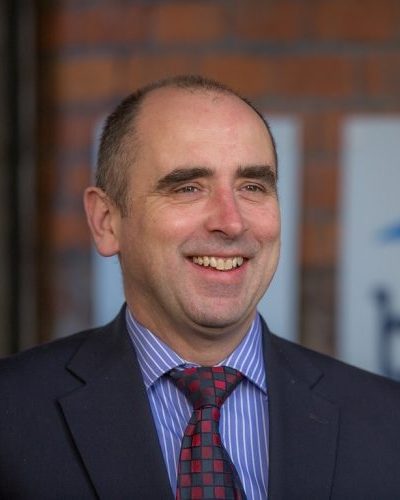 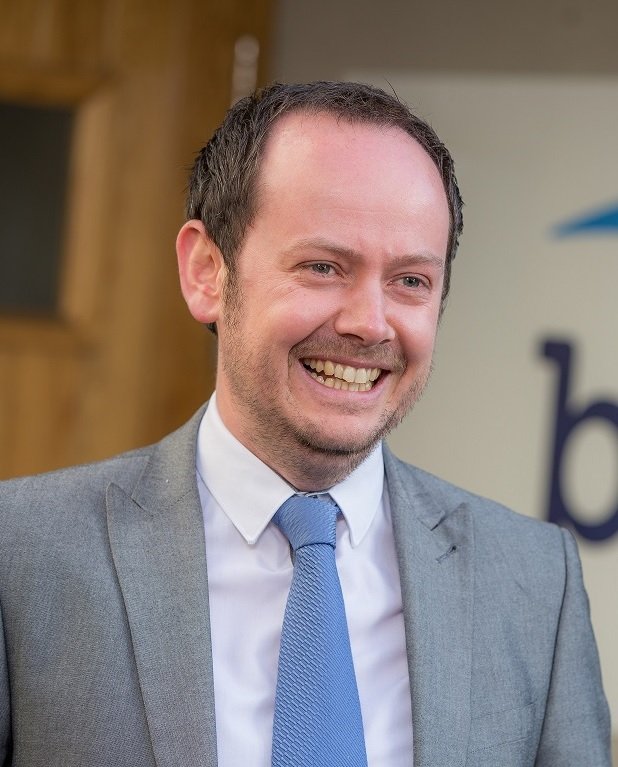 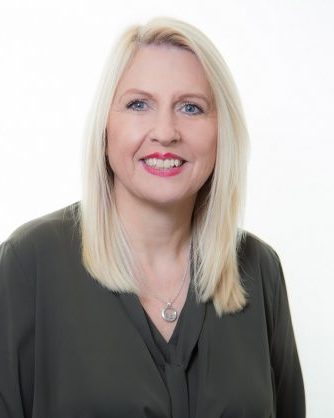 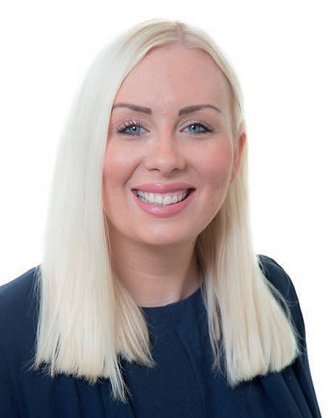 We're proud of our Values, and they are at the heart of everything we do.

Our values run right through the very core of our business. They guide everything from the smallest day to day decisions, right through to our long term strategic plans.

professional in everything we do

To Each Other; to Our Clients; to Our Suppliers

To grow as a company, and as people, so we can give the best support possible to our clients, so they can grow and flourish too.

As one of the largest independent insurance brokers in Wales, we have been providing our clients with the highest levels of service and expertise since 1983. As commercial and property specialists, whatever your business, and whatever your property, our highly trained team will get it fully covered. We provide a personal service with the same consultant working with you throughout the entire process. We search the market for the best premiums to ensure you get the most out of your insurance.

As specialists in commercial and property insurance we can offer the care and technical expertise your business and investment property needs to ensure it is always fully covered. Our extensive relationships with the major insurers, as well as the more specialist providers, means that we can provide you with the highest possible levels of cover at the most competitive prices. We also provide for the personal insurance needs of our commercial clients.

After having been based in Bridge Street for over 30 years, by 2015 we needed more room for our expanding team and we were very excited to acquire our current home, Cathedral Chambers.

Although an historic building at it’s core, Cathedral Chambers has undergone extensive renovations to modernise the building and provide completely up-to-date facilities to give our staff a wonderful, modern place to work.

Find out more about the history Cathedral Chambers

According to a survey map produced in 1752 by Thomas Thorpe, Cathedral Chambers stands on the site of the ancient Tithe Barn, which is one of a small cluster if buildings south of the church. The barn is again shown on the tithe apportionment of 1845 and is described as the “Rectorial Tithe Barn and Yard, 24 perches in size, occupier William Jones”. Disputes over tithes are mentioned in documents 1146, 1239 and 1255.

Stow Hill was the first settlement in the area (before the Norman settlement of Newport). The name ‘Stow’ shows Anglo-Saxon connections with the area, but the original settlement by tradition relates to the pilgrim, St Gwynllyw (St Woolos), founding the church (the present Newport Cathedral) in the fifth or sixth century.

The earliest surviving parts of the church date to the Norman period. Other parts of the present Cathedral are post medieval or modern.

After the establishment of the new borough (Newport), the church remained just outside the boundary, within the Manor of Stow. The 1427 charter given to Newport identifies the graveyard of St Woolos as being on the boundary of Newport. At the end of the 11th century the church was given to the monastery of St Peter at Gloucester by Robert De Hay. The church was at times the centre of disputes over its rights, but it remained the parish church for the borough.

In later years, the Tithe Barn became a theatre for strolling players. The Stow Fair was held by the Cathedral on the Thursday of Whitsun and visitors from the fair would often visit the Barn to watch a play or comic act.

There is also evidence that the Barn later became a hospital and then a laundry, which served the children’s home situated in the adjoining houses. Indeed, there are still markings denoting the laundry visible on the building today.

Our neighbours with connections to the Newport Cathedral are the Deanery which, as its name implies, is the home of the Dean of Monmouth, and the Canon’s Residentiary known as ‘The Canon’s House’.

The Deanery, built on the site of the ancient Tithe Cottage, was formerly the Town House of the Morgan family of Tredegar Estates. Displayed on its roof is the date when it was completed – 1845 – together with the Latin – ut migrat ur us habita (in order that we may move on, we must rest awhile).

We are now very proud to be custodians of this fantastic building, in this historic setting. Like us, the building is thoroughly modern, but with a long and illustrious history.

We have been proud members of BIBA for over 30 years. Our Managing Director, Paul Wiggins, has also sat as Chairman of the BIBA South Wales Region committee. 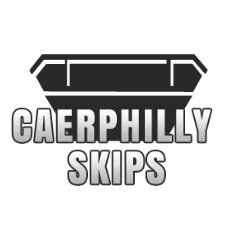 "The service from bpw is outstanding, both at renewal and when dealing with any claims and I'd highly recommend them to anyone. They really do look after us." 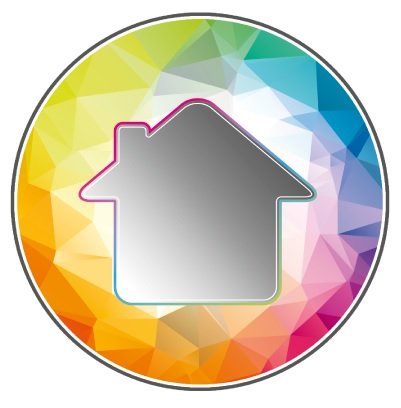 “We’ve worked with bpw for many years. They always offer great service and along with great value. Nothing is too much trouble for any of the staff and I look forward to many more years working together.” 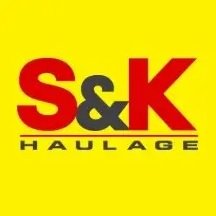 "I would not hesitate to recommend bpw Insurance and their team to anyone. From a business travel policy to a Multi-Million Pound Fleet Policy, there is without doubt no company better equipped to handle the requirements." 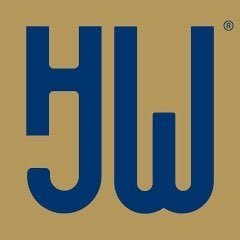 "bpw are outstanding in their quick response to our enquiries, attention to detail, and engagement with us on a personal level."